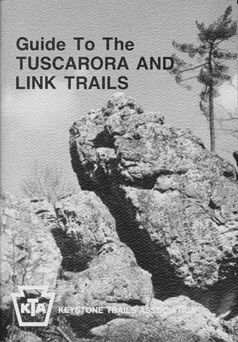 The idea for the trail linking the "Mid State Trail" with the Tuscarora Trail was discussed at  K.T.A. meetings in 1980.  K.T.A. Gave the project its blessing and Modest funding at the time.  It starts from the south end in Cowans Gap State Park and ends in the north by Greenwood Furnace State Park.  The trial book that is published for these two trails has a rich depiction of the history you will pass on your way along the trail.